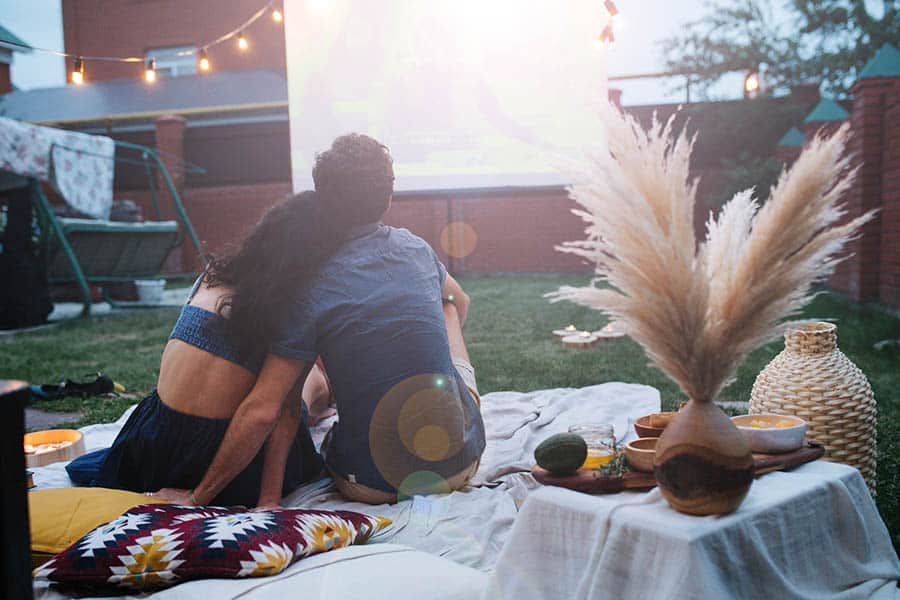 Using a Projector Outside During the Day

When the weather is warm, everything shifts outside, even entertainment. Whether you want to have a movie with the kids or you're planning a moonlit date night, a projector is a great way to bring the big screen outside. But what if you want to use it outside during the day?

To use a projector outside during the day, you need a projector that has very high brightness, or lumens. This way, the screen can be seen clearly even when it's sunny out.

Not only are projectors great for everyday TV watching as we explained in our guide, but they're also a great choice for outdoor TV watching because they can make a much larger screen. It really feels like you're at the movie theater, and when you're watching a projector outdoors, it's even more enjoyable. Let's review the in's and out's of using a projector outside, so you can get your outdoor entertainment spot set up.

Is it Actually Possible to Use a Projector Outside?

It's easy to see why you may not be sure if projectors can be used outside during the day. It's hard to use your smartphone in the sun, so it has to be a challenge to watch a projector screen image as well.

Since the sun is much brighter than any projector is designed to be, it's important to use a projector that is very bright, with a high number of lumens, in order to compete with the sun for daytime viewing. If you have a high-quality projector with a high lumen count, then you can use it outdoors during the day.

While projectors can be used outside on a sunny day if the lumens are high enough, it still won't possible to watch your projector in the direct sun. So, the shadier the location, the better. However, if you can pull it off, projectors are very cost-effective to run (our article) and will be much cheaper than a large outdoor television screen.

This projector (on Amazon) is a great option for using a projector outside!

When you're wanting to put a projector outside, the type of projector matters. It's important to make sure that your projector can display properly, no matter if it's sunny or cloudy, and at any time of day. On the weekends, you may not want to wait until the night to use it.

The number of lumens that your projector has will make a big difference in the brightness of the screen when you're watching outdoors during the day. We have another article that goes more in-depth on lumens, but for this conversation, all you need to know is that more is better.

If you're going to be using your projector outside regularly during the day, your projector will need to have at least 3000 lumens, but it will ideally be more around 4000+ for flexible viewing in part sun or indirect sun.

When it comes to figuring out how many lumens you need for your projector, these two factors are most important:

When you're looking at the number of lumens, the size of the screen that you're projecting to plays a big part. A smaller sized screen needs fewer lumens to be bright enough to watch during the daytime than a screen that is twice as big.

No matter the screen size, you should look for a projector that has at least 3000 lumens if you're using it outside during the day. The more you venture towards 4000 lumens and higher, the better. But at least 3000 will work for outdoor use on a smaller screen during partly sunny hours.

If you don't have any built-in shaded areas, it may make sense to build a structure with limited cover like a gazebo, or use a simple square awning like the ones you see people tailgating under at football games.

Choosing the Best Location for an Outside Projector

You'll ideally want to choose a shadier spot for a projector with lower lumens, and you can be more flexible with a very high lumen projector. You'll also need to be near an outlet or run an extension cord for power.

Since projectors aren't designed to live outside, you'll want to use a stand to place your projector on when it's in use. It will be placed a number of feet from your screen, between 5 and 20 feet. Your projector's manufacturer will usually specify the distance that it should be kept from the screen.

The best placement for your projector will also depend on where your projector screen fits best in your outdoor space. So in the end, the best location for a projector depends on a variety of factors that you will have to take into account when deciding.

While there are not projectors that are specifically created for outdoor use, there are great projectors that can be used outdoors. When searching for a high-quality outdoor projector, you'll want to look for high lumen count, in addition to great picture quality and integrated technology.

At a mid-range price, the Epson Home Cinema 1060 Full HD 1080p projector (on Amazon) is great for outdoor use with its high lumen count. It includes the 3LCD technology for top action performance and can project a lifelike image of 25 times bigger than a 60-inch flatscreen TV.

It includes 2 HDMI inputs to connect to your home theater components, such as a Blu-ray or DVD player, or even your gaming console. 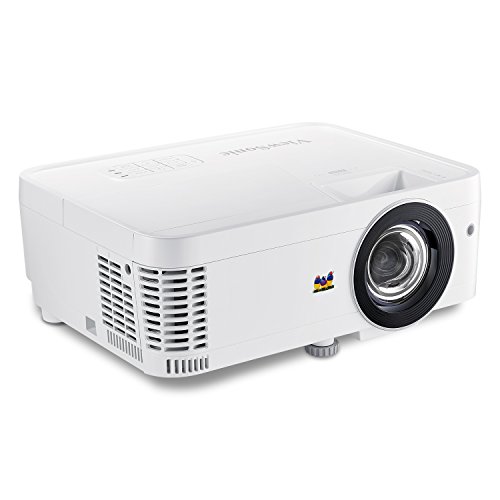 The ViewSonic 1080p Short Throw Projector (on Amazon) is designed to sit closer to the screen, so it may be a great choice for you if you have a smaller outdoor living space. It can even be just inches from the screen.

It is a bit higher priced than the Epson model above, but if you have a small area that you're working with, you can get the same top-notch specs as the Epson with the important short throw feature that is great for small spaces. 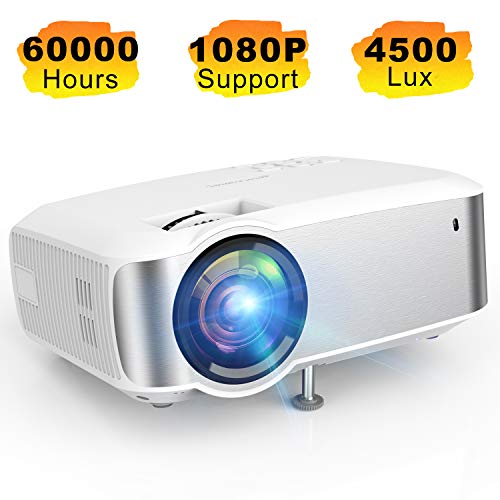 This TOPVISION 1080P Supported Video Projector (on Amazon) has 4,500 lumens, making it a great choice for outdoor use during any time of day. It is a mini projector, and it is a budget-friendly choice, coming in at the very low triple digits. When you are looking for a small, yet powerful projector, this is a great option for you. 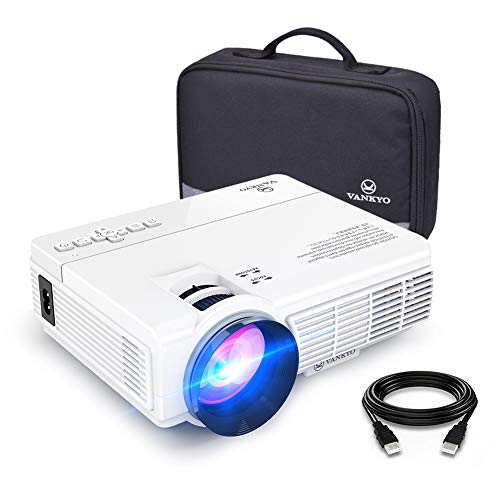 This projector is one of the most popular choices on Amazon. With over 15,000 ratings, it still rates 4.4 stars. The Vanko Leisure 3 Mini Projector is raved about for its picture quality and sound quality, and it has 3,600 lumens.

Since it is small, it's easy to transfer back and forth to your outdoor space for movie nights. It sits at a very budget-friendly price of just over $100, which makes it an easy choice for people who want a great projector but don't want to spend hundreds of dollars.

In conclusion, you can definitely use a projector outdoors during the day, but make sure you choose a projector with a high number of lumens to create the best viewing experience possible. The less shade it will be in, the more lumens you will need.