Sometimes you want to sit back, relax, and binge watch movies or shows for hours with your projector. The only problem is that the projector gets hot even when the fan is on. You don’t want to overheat your projector, but you also want to keep using it. Thankfully, there are a number of ways to keep the inner components cool.

To keep the projector cool:

There are many different ways of keeping your projector cool, which is incredibly important if you want to ensure your unit lasts as long as it should. Additionally, if you’re the type of person who needs to run it for a long time, you want to make sure everything is optimized so you won’t burn out any of the inner components. Keep reading to learn very specific ways to keep your projector in great shape.

While cleaning the air filter isn’t possible on all projectors, it usually is an important part of maintaining the unit. In the case that you can’t access the filter, it might be due to their design or how you’ve mounted it, especially if it’s mounted on the ceiling, which we’ve explored how to do before in our guide. If your projector is mounted on the ceiling, cleaning the filter can be a difficult task. Either way, it’s crucial to clean the filter as often as you can.

Dirty filters are a common problem with older projectors, ones that have been refurbished, and even more modern models like the Optoma HD146X from Amazon. Over time, dust and debris can accumulate, clogging the filter and preventing airflow. Thankfully, it’s easy to clean a projector filter. The steps are similar to changing a vacuum cleaner bag. Your owner’s manual will have instructions or you can look it up online.

Dust Where the Projector is Mounted

Not everyone wages war against dust on a daily or weekly basis. Everyday life is hectic and it’s hard to find time to keep up with all your cleaning chores. However, allowing dust to buildup around the projector can cause issues with overheating. It can block the cooling vents, get into the fan, as well as the filter.

You don’t have to dust around your home theater projector every day, but you do want to keep up with it at least on a semi-regular basis. Try to clean the area once a week. Additionally, if the projector is ceiling mounted, you also want to watch out for cobwebs and ensure none of them are getting sucked into the fan. 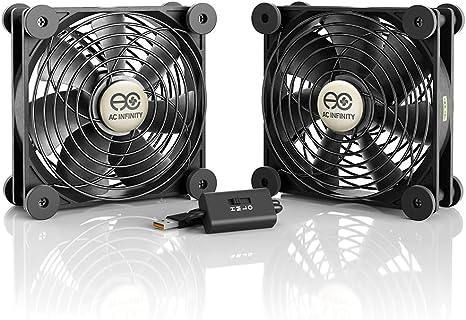 If the projector’s fan is blocked it won’t work properly. Instead of blowing out hot air, it gets trapped in the unit resulting in overheating problems. Whether it’s books, decorative objects, or something you’ve set down and forgot about, blocking the airflow will always burn out your system much sooner than you want. Move the item to another location; you want plenty of space between the cooling fan and other objects.

Some people love to decorate for the holidays and it’s a great idea. There’s nothing wrong with decorating your home, as long as you keep the projector’s fan clear. You also want to refrain from hanging lights near the projector, even if it’s a durable model like the XGIMI H2 from Amazon. Not only will the lights interfere with on-screen image brightness and clarity, but the heat from the lights can contribute to overheating.

Add an External Fan to the Projector 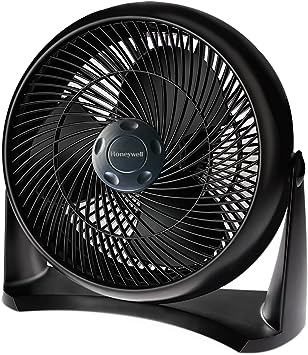 It might be a little noisier than you wanted, but if you don’t mind cranking the volume, adding an external fan shouldn’t bother you. It does need to be correctly installed, otherwise, you’re only blowing hot air back into the projector, moreover, you always want to make sure you’ve taken proper care of the lens too (our guide).

A small external fan doesn’t connect to the projector so you don’t have to worry about losing an input. Instead, the small fan is plugged into an outlet and placed either in front or back of the projector. The idea is to circulate more air while helping the projector’s fan dissipate heat. External fans aren’t expensive and you can find one online or in most electronic stores.

Place a Cooling Pad Under the Projector 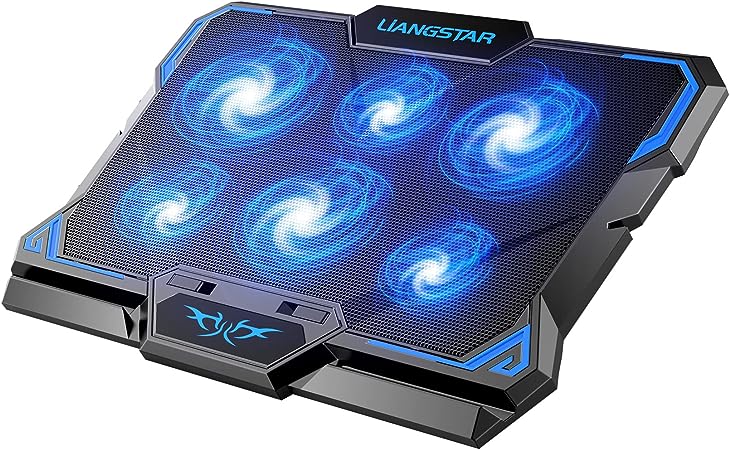 Cooling pads are designed for laptops since many are vented on the bottom, however, the same products can also work with home theater projectors. You do want to make sure that you purchase a cooling pad designed for electronics because the one in your freezer won’t work with these components.

A cooling pad is comprised of small fans, typically in a metal framework. Most come with two or three fans, but you can find some with less or more. The cooling pad is quiet, even with multiple fans. Though, you still might hear some ambient noise when the volume’s turned down. It’s a simple solution to help your projector stay cool when it’s in use for longer periods.

Move Other Components Away From the Projector 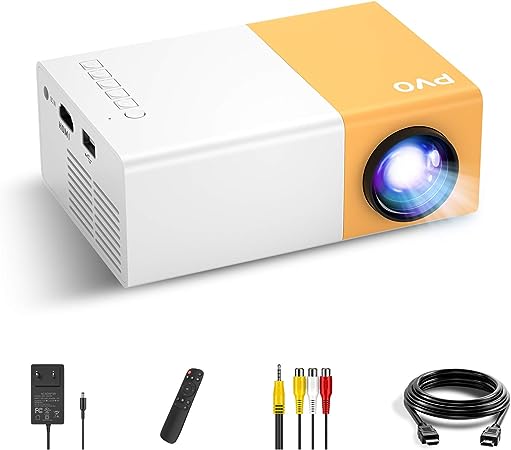 Most entertainment setups have more than a few components. These connected devices put off heat when they’re powered on and if they’re too close to the projector, they’ll overheat. The heat from the other units will overpower the projector’s small fan that’s already trying to move the hot air created from the projector. Regardless of the device, try to move it to another location. If you can’t move it, make sure it’s turned off when the projector’s running. 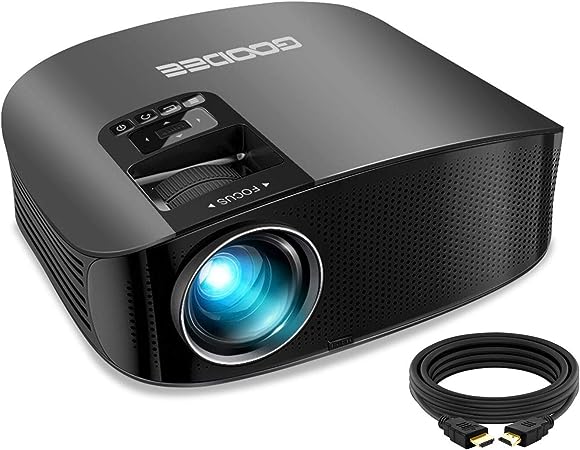 Sometimes it’s not always possible to move your projector. However, if you can, moving it is often the best solution to keep your projector cool. Ceiling mounts are ideal. There’s little on your ceiling to block the fan, though it might make dusting more difficult. If you can’t use a ceiling mount, look for an open area. If you use a corner, make sure nothing is blocking the vents. You can also move the projector to a shelf, but ensure there is plenty of space on the sides and back.

If you want to binge-watch an entire TV series on your projector, you can do it without overheating. There are several methods to keep your projector cool. Whether it’s dusting and cleaning the filter, or buying an external fan, it’s very possible to prevent overheating. If the overheating problem persists, ensure the cooling fan isn’t blocked. Once you’ve fixed the problem, you can get back to watching hours of programming.