The Home Theater DIY > Projector > How Long Can You Leave A Projector On For? 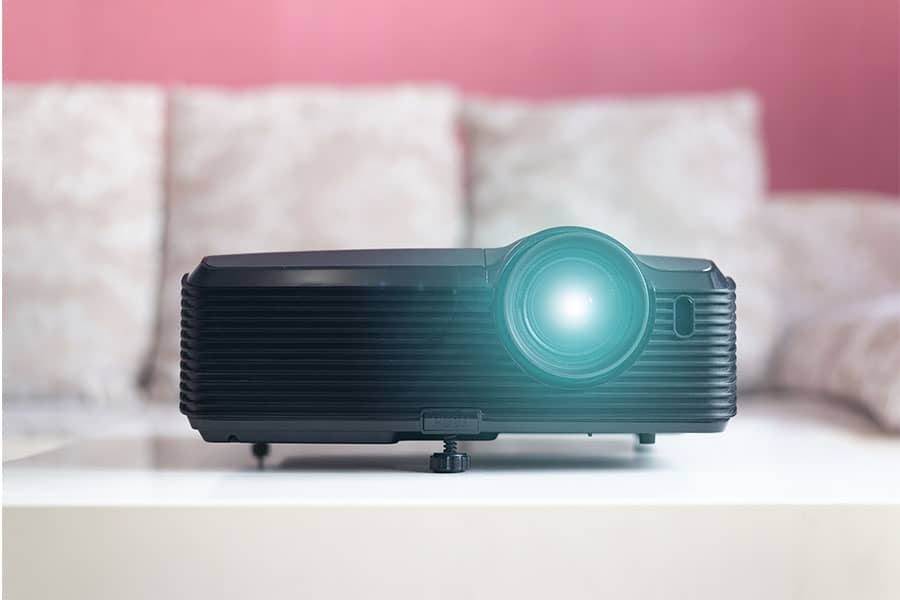 How Long Can You Leave A Projector On For?

When you have time off from a hectic week, nothing is better than binge-watching movies and shows for hours using a projector. Playing games with 100” images is also a great way to spend your time off. While you hate to turn the projector off in the middle of a movie, or before you've finished an important part of a game, you have to worry about it overheating, which leads us to the question: How long can you leave a projector on for?

A projector doesn't necessarily have to be turned off to avoid over-heating. What's important is that the projector has proper airflow and continues to operate at a safe temperature. While a properly optimized projector could be left on, there are a few reasons why you wouldn't want to.

In other words, you could binge-watch television shows, movies, and play games for hours or even days for that matter, as long as the projector stays cool as a result of proper ventilation. If you're wondering how to properly run your projector so it doesn't overheat, check out our list below to learn more.

Projectors Can Continuously Run For a Long Time

Your home theater projector, like the Optoma HD28HDR from Amazon, came with a small internal fan. Its sole purpose is to cool the projector and if the fan is working optimally and the air vents are clear, you can leave your projector running all year. However, before you turn your project on permanently, there are a few things you need to do.

If you're unable to keep your projector cool when leaving it on for extended periods of time, you may just have to move it to a place where it can get better airflow. For instance, some argue the best place for it is to be ceiling mounted, or you can put it on a table or a wide shelf. Some even try and run it at an angle, but we've already explained in our guide how to run it that way if needed. 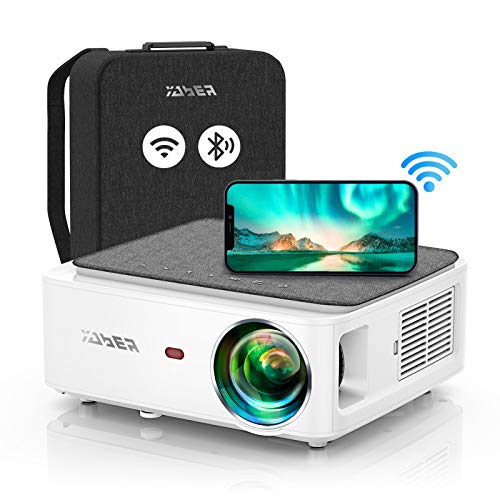 It’s tempting to spend all day or night using your projector, which is a common thing gamers do, which is why we have a guide on how to set up projectors for gamers. It’s also easy to leave it turned on, even if it’s not displaying images. However, running your projector for an extended period isn’t a good idea. If your projector can’t stay cool it has the risk of overheating.

When your projector overheats due to excessive use, you’ll run into problems. Some of the components may not function properly, such as the fan sounding louder than normal which can interrupt your movie. Other components such as the motor can be damaged. There’s also the projector bulb which comes with an average lifespan. You will exceed the bulb’s lifespan if the projector is always on.

Some projector manufacturers’ warranties cover bulbs, but only when they’re used within the limits of the warrant. Most guarantees do not cover extended, long-term use. Projector lamp bulbs are also difficult, and often expensive to replace without product insurance coverage. Burn-ins are other common problem, and it’s also not covered under product warranty.

Burn-ins are often caused by a projector that’s been left on too long which is usually what leads to overheating and thus destroyed components. If you start to notice black spots that resemble a lack of pixels on the screen, it’s probably due to a burn-in. The only solution is to have the projector repaired and pay out-of-pocket.

When Should You be Powering Off Your Projector? 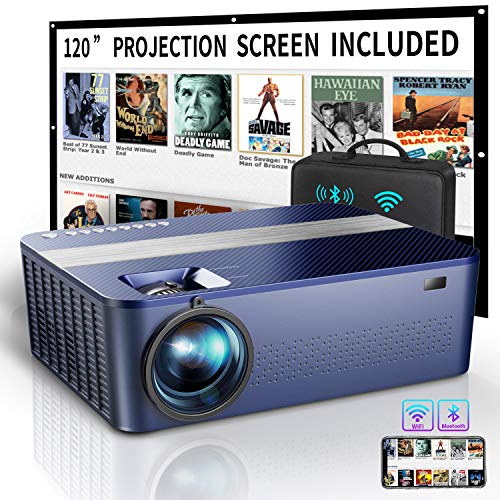 Should You Turn a Projector On and Off?

There are times when turning your projector on and off can shorten bulb life. A good rule to follow is to put the projector in “blank” mode if you’re taking a short break from the movie or game. “Blank” mode puts the projector to sleep; it’s still receiving power but it won't produce images in this mode.

It might not increase the life of the bulb, but it does help it last for the expected operating time. Most projectors have a lamp life between 1,500 to 2,000 hours, and newer models can run up to 5,000 before the bulb needs replacing. Either way, projectors are durable machines, you just have to use a bit of common sense to run them, ie, don't leave it turned on for a month straight.

Projectors, especially models like the XGIMI H2 (on Amazon), are a little more durable than you might think. It can run for extended periods without any problems. Watch the entire season of a favorite show or finally beat an impossible game level. With that said, if you’re not going to use the projector for a day or so, you should turn it off (more on projector set-ups here). You’ll prevent overheating, damaged components, and you'll also prolong the life of the projector bulb.

It's worth noting that some warranties won't cover projectors that have been left on for a long time. Even if your projector doesn’t turn off automatically, it’s still easy to press the power button. It also doesn’t take long for it to warm back up when you’re ready to start watching shows or play games again.